“Find Moira for me. Tell her I’m sorry.”

These are Walter Drummond’s dying words to his daughter, Eleanor, on his deathbed in Woodstock in January 1936.

Eleanor has never heard the name Moira before, and she dare not even say it to her mother. Yet she becomes haunted by the mysterious woman who consumed her darling Daddy’s thoughts in his final hours.

Who on earth was Moira? How strong a hold did she have over Walter Drummond?

So begins Eleanor’s quest to uncover the truth about her father and his past. What starts as a promise becomes an obsession and, in Eleanor’s determination to find Moira, she discovers things about her father she would much rather never have known.

It is a journey that takes her to Cornwall, to a tiny artist’s cottage by the sea, to a passionate first love affair – and the discovery of a devastating secret.

Daddy’s Girl, set in 1936 when Edward VIII abandoned throne and empire to marry Wallis Simpson, is a gripping family saga from the author of the best-selling Larkswood. Once you have opened it, you will not be able to put it down. 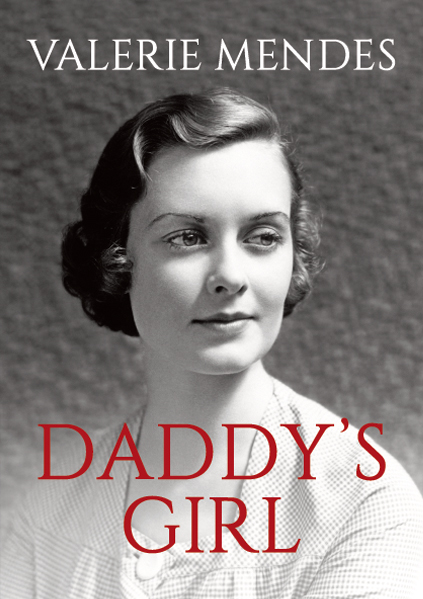